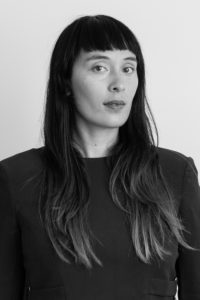 May-Jun a sought-after interdisciplinary artist whose mission is to inspire people through the arts .

Hi my name is May-Jun,

I’m lucky that what I’m passionate about I can do at a highly skilled level.  I’ve been able to travel the world, shoot (photos & video’s) commercially and do what I love full time.

I believe that creativity is something that can be developed. It’s a skill.  My goal is to live a creatively fulfilling life and empower you with knowledge and skills so you can flourish.

Some of the work I do includes…